When a new Offshore Safety Directive (ODS) demanded traceability and clarity of Safety & Environmentally Critical Elements (SECE’s), Neptune Energy turned to VectorMM to set up an information system that enables them to identify, specify and monitor all SECE’s across a multitude of platforms. Together we faced the challenge of designing and implementing an entire system from scratch and subsequently assess each individual platform.

Neptune Energy is the largest gas producer in the Dutch sector of the North Sea and has been active in the region since 1964. Neptune operates 29 offshore facilities with four major treatment hubs. Their projects span the entire value chain for the production of gas. From near field exploration and High Pressure Temperature development to maintenance and decommissioning. Neptune is currently participating in PosHYdon, a pilot project to create the world’s first offshore hydrogen production plant, hosted by a Neptune operated platform.

The new OSD came into effect starting 2017 and included identification, specification of KPI’s and external verification of all Safety and Environmental Critical Elements. This required Neptune Energy to develop and implement a unified system for their very diverse fleet of platforms, built in different decades, with different technologies and systems. [VMM engineer Thomas:] “Putting the new directive into practice in their dynamic and complex production environment challenged Neptune Energy to map out a vast new territory. As this largely exceeded their existing operations, Neptune Energy called upon VectorMM to manage and roll out this compliancy project.”

With the new directive coming up, VectorMM performed a QuickScan in 2016 in order to identify issues and determine directions to set up the most effective approach. Based on these directions, a more extensive exploration was done, following the OCTAM model.  [VMM engineer:] “Vector had been requested to restructure processes and systems in order to meet the requirements of this new directive. To start with, we focused on specific assurance activities, reporting quality and demonstrable compliance. We had to cover great number of topics, such as very diverse installations and production systems, but also data integrity and non-uniform maintenance operations.” 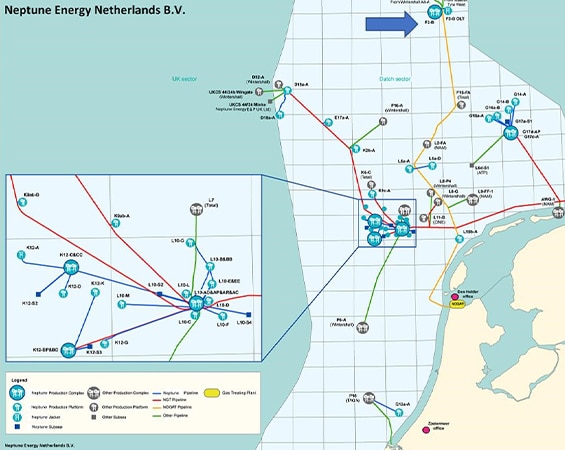 We want to make sure our people go home safely, after every shift. Our continued pursuit of safety unites countries, departments and teams in a common purpose 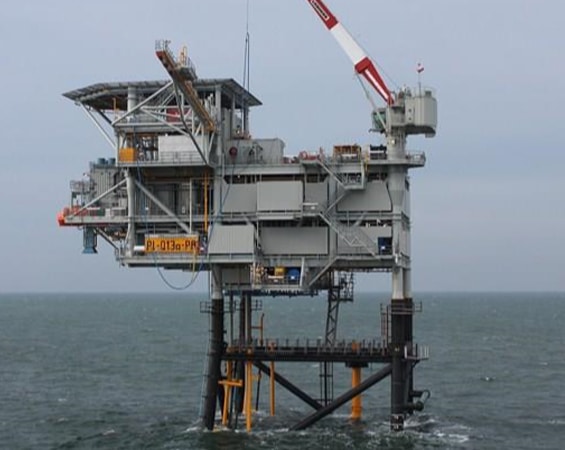 Key take away: use operational insights

Looking further and going the extra mile is a challenge we take at VectorMM. Key is to restructure the asset management system without upsetting the current way of working. This way we anticipate on a breakthrough in the realization of a proper workflow solution. Robert Krauweel, director at VectorMM: “Critical here is to align daily practice with proper reporting requirements in order to deliver an auditable system and to demonstrate compliance upon request. By closing these gaps we enable Neptune Energy to meet the demands of the OSD. “